In this post, I present what is by far the 2nd best way to test Web Components. I say this because there must be at least one way better than the one I am presenting. Also, I don't know of any other way to test them since I have just started playing with Web Components. So yeah, 2nd best, by (infinitely) far.

Where to test a Web Component?

The techniques I am going to show are not thought for CLI usage. They are meant for the browser. Where Web Components run and are used.

There is no way that my CircleCI pipes are going to run a browser instance!

This is a problem. Maybe for CI, it could be possible to separate the logic parts from the Web Components into contained JS modules with their own separate unit tests in CLI. 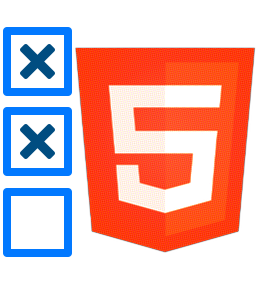 I hope you are well.
We are currently reinforcing our team in the most diverse areas. Your profile has captured my attention, and I believe it might fit our current projects' frame. Would you be interested in considering a new professional opportunity that entails intense Shadow DOM manipulation and active HTML modifications in a very dynamic environment?

Grateful for your attention,
Hugo

Running the tests in the browser is essential when testing Web Components. A Web Component can be a low-level piece of logic tightly bound to a particular DOM configuration. Some parts of the Web Component might be hard to test, particularly the Shadow DOM modifications (it's a DOM root designed intentionally to provide encapsulation).

Most things happen asynchronously with Web Components. Either through/after a particular event or because it is a composed Web Component that only shows its intended behavior after a series of connectedCallback()'s,#shadow-root manipulations, or other strange browser behaviours happening. Anything goes. You gotta love browserland.

There is another problem when testing Web Components:

A workaround is needed just to guarantee one of the basic tenents of (Unit|Integration|Regression|End-To-End|Functional|Performance|Who|Invented|This|Shit)-tests.

But why can't I have independent Web Components tests?

The CustomElementRegistry (the global var that browsers have where we define our custom tag names) has no delete() method. Once you associate a Web Component to a tag there is no way to remove that association. This means that when the first test in the test suit determines a Web Component tag, it will be available for the other tests in that suit (within the same browser session).

The tests should ideally all be independent of each other, running automatically, in parallel if needed. If the first test fries a global var that further tests will depend on, they will break.

Worse still, if your fellow developer introduces a new test that happens to depend on a given state of that global var, then other tests might break it inadvertently by merely manipulating the global var.

All this means that if a Web Component depends on a declaration flow or on a name tag definition, it might introduce flaky tests when they are run together. 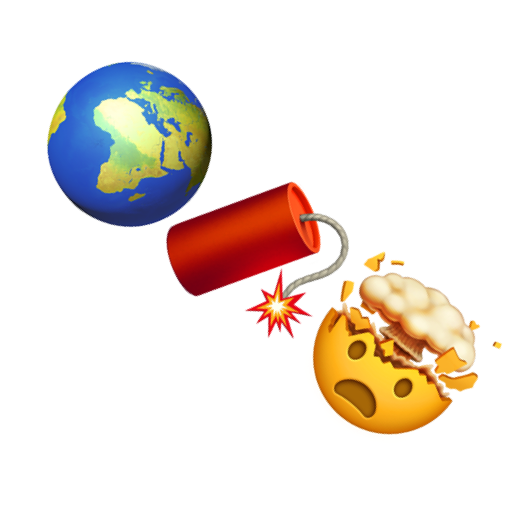 Looks like they were unable to keep the 10x programmers away from the Web Components spec.

They certainly Got Shit Done. This is indeed a global var object with no way to remove the stuff placed in it.

Fear not. There are a couple of ways to circumvent this and other problems.

The laziest way I found to run Web Components tests in the browser was to have a single test.html file that I open with the browser.

This test.html has no real dependencies. It is just a .html file that I can open directly in the browser without running a development server. Some tools can be used to make it auto-refresh and do parallel runs if necessary. But I just want to run tests for now.

The $FRAMEWORKs I used are Mocha and Chai, two old JS testing tools that provide bundles ready to be used directly in the browser:

The code above is a straightforward Mocha and Chai browser-only setup for Web Components. 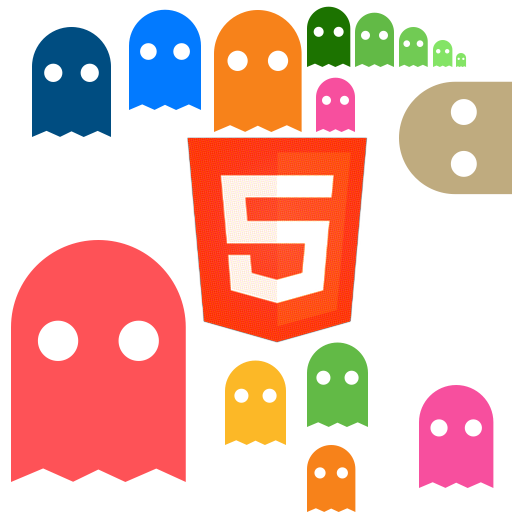 Before any tests can be written, I like to do a standard global initialization of the whole thing. This mostly consists of importing the App module where the Web Components are declared and some global utility functions.

The above creates the globally available things: The MyApp object of the app that will be using or wrapping the Web Components. This is optional. If the Web Components are just stand-alone, there will be no need for this. This is also a good place to create single tags with customElements.define() (if this is not done by the MyApp bundle).

When using Mocha it is necessary to also include the intended globals in the leaks ignore array:

Yeah, but how are the Web Component tests gonna be done?

I will break the Web Component tests into three parts that build on each other by adding extra complexity.

You decide if a given test needs all of these three features or just the first one.

The following code runs in its own dedicated test file, say an i-should-go-out-more-web-component.test.js with the Web Component tests with that name. 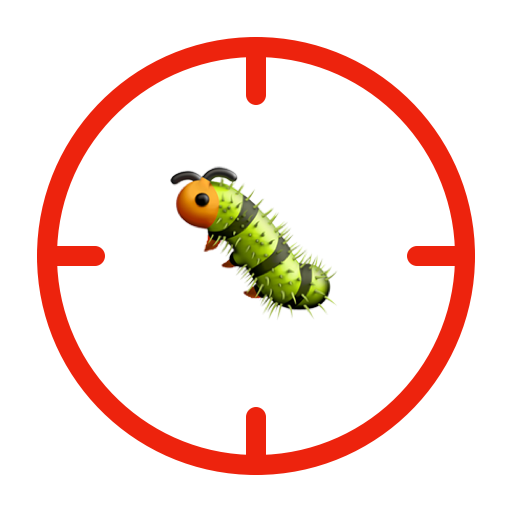 1 - Place the tags in #domTestArea and get the class

The basic test template to run the Web Component tests in the #domTestArea can be something like this:

Inside the test, I can use things in however I want (AAA pattern, or just fetuccine/spaghetti), but it is essential to at least do these things:

A note of attention is needed, if the original MyApp global var does not define a unique the Web Component tag (and its dependencies), and the customElements is part of the test then it might be needed to produce a new dynamic tag per test to work-around the global var problem:

However, Shadow DOM can be manipulated throughout a Web Component's life in many different situations and ways.

One way to abstract the Web Component's inner workings from the test is to use a Mutation Observer for the root. The assertions are then placed inside the observer.

Testing Web Components is mostly an async task, tests will often need to wait a beat or a few milliseconds for things to be connected and children/attributes processed.

If this is the case for the Web Component being tested then it is importante to make sure that there is some kind of waitFor function available (either by the testing framework or place this in the <script> that initializes the MyApp and all utility functions):

With this function, I can wait for a given condition to happen before running the test assertions.

Testing Web Components is not fun. There is also not that much space to be creative here. Web Components have a lot of particularities that need to be considered. In this post, I presented three techniques to handle Web Component tests and their eventual awkward flow.

Having a commonplace (#domTestArea) to dump Web Components during testing and using some sort of async waitFor() inside a Mutation Observer on the #shadow-root looks like too much hassle. It feels that all of this should not be needed. I found that these three techniques solve most problems I often encountered when testing Web Components. I don't like these hacks but they work in general. Generally.

This post is Part 5 of a series I am writing called "The Life of a Web Component".

The previous parts are: