Personally I find it impossible to answer this question. I feel that it was not me who actually took the decision to go to the WebSummit. Even though I did.

It all hapened through a sequence of chained events that led me to have to decide to buy a discounted alpha ticket to go there.

At first the WebSummit has two big "no"'s: the price and if you can actually get something useful from it. I can argue that there is some pressure to go when you have the whole city talking about this conference and you know quite a few people that are going there. How can you miss the even where supposedly everything is hapenning ? 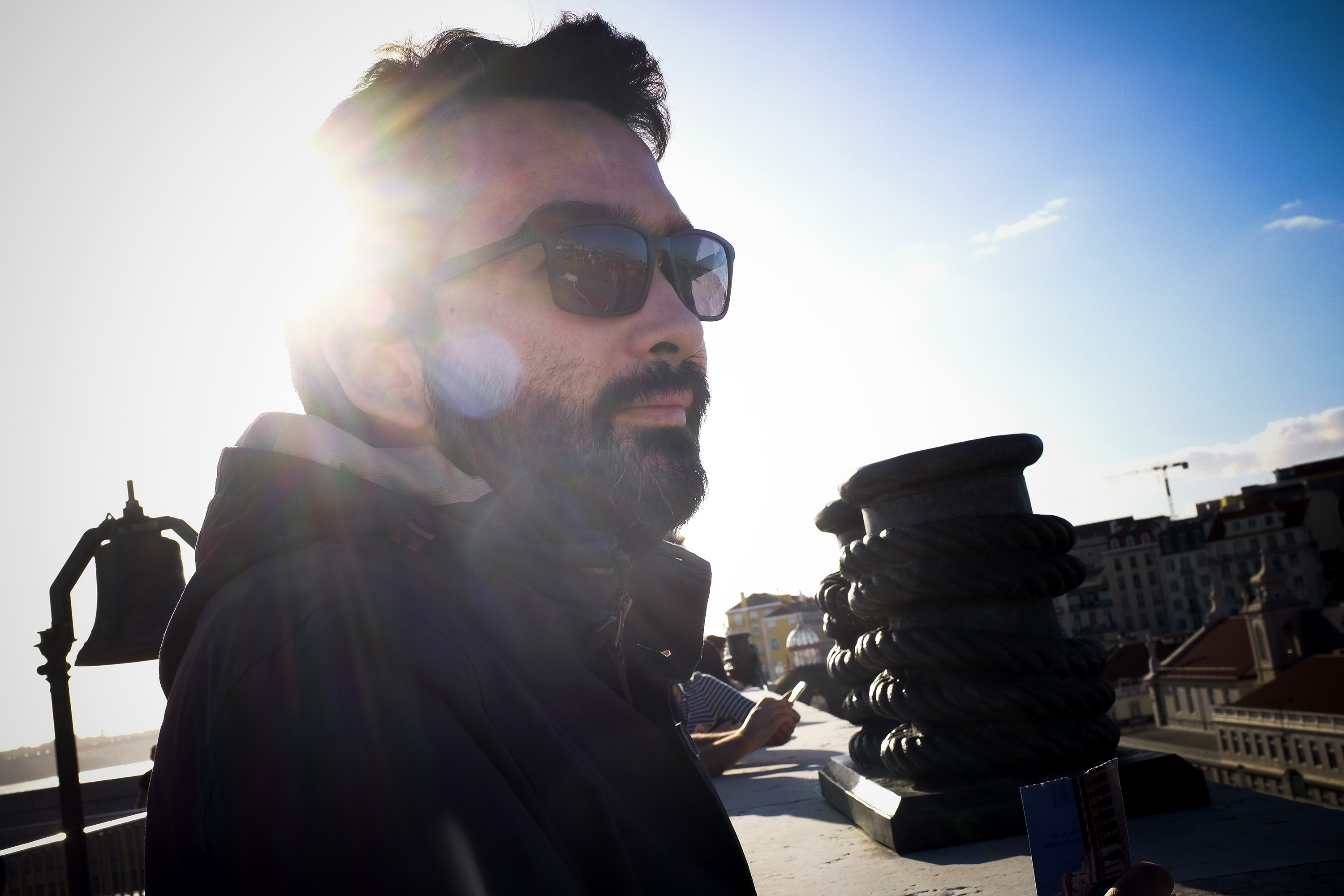 My project is a web app to help people work their graphical ideas without having to learn pro software so that they can use these ideas in their daily lives. Technically it is a grid where each element has itself a customized grid inside. Besides this it also has a cool way to help select colors that match and work well with each other. I have not yet released it, so I don't have any market data to show off. I am not looking for investment for two main reasons: I want to bootstrap it and it currently is in an early stage (almost fully developed but still before market).

I talked beforehand to some people that went to the 2016 edition, and they said that it's a big event, so big that it is confusing to be there. Also most people that go are looking for investment. All these people that I talked to work for some company that paid their tickets, so I had to keep that in mind when considering their opinion (myself being a bootstrapper).

Because of this initially I had decided not to go. Then I talked to my mentor and he insisted that I considered the pros and cons of going and not going. I then changed my mind into going to the WebSummit because he convinced me that the potential to expand my contact network and talk to people that might be interested in the project was something that at this stage would be very good overall.

Hence the decision to give WebSummit a chance. I applied to their "alpha ticket", got selected after a quick interview and they sold me a ~520EUR pass available. This was a lot for me to pay. Even considering that I would be getting 3 tickets and a stand there for my project during one day. But I bit the bullet considering that I am living in Lisbon and that I would have no further big expenses.

That was three months ago, meanwhile I have already considered and reconsidered my previous decision, and my current status is still a bit doubtful about the WebSummit as a worthwhile experience for a bootstrapper. I am certainly not going to look for an investment (like most people apparently go) and the real benefits that I think I will obtain are not easily tangible (personal development and enrichment, maybe some hope of having inspirational talks with different minded people).

Maybe in WebSummit I will meet people that can open my mind to other different kinds of funding. Maybe in the future I will do a kickstarter campaign or some other kind of funding project. Right now I know that at least I get the chance to be in the same place as Al Gore and other great thinkers...