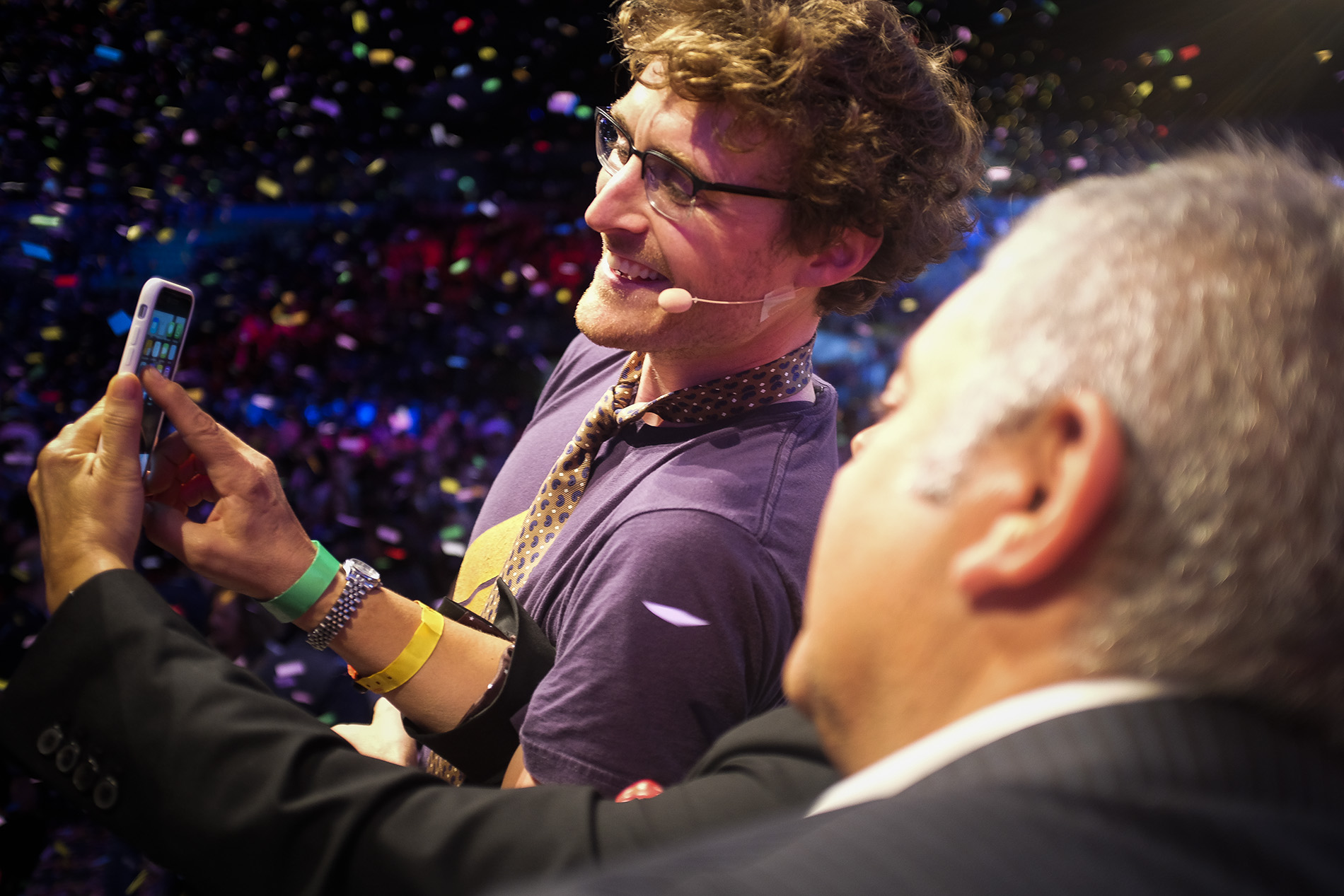 WebSummit first day came with a mix of up and downs sprinkled with the duality of having the desire to scream with euphoria versus admiting that the event is nothing special to avoid stressing about it.

This week I was contacted by their team to go up on the main stage with some of the startups that were present in last week event with the President Marcelo Rebelo de Sousa. That gave me cold sweats even though I knew it was nothing special. The idea was just to go on stage when they called for us and be there representing our startup scene.

Early in the morning, I went to the venue with high hopes of doing my registration and never think about WebSummit until the main stage opening night thing. Unfortunately they told me that registration would only happen after 12h, which made me go back home to spend the rest of the day printing and cutting flyers and cards to hopefully distribute to people at the event. 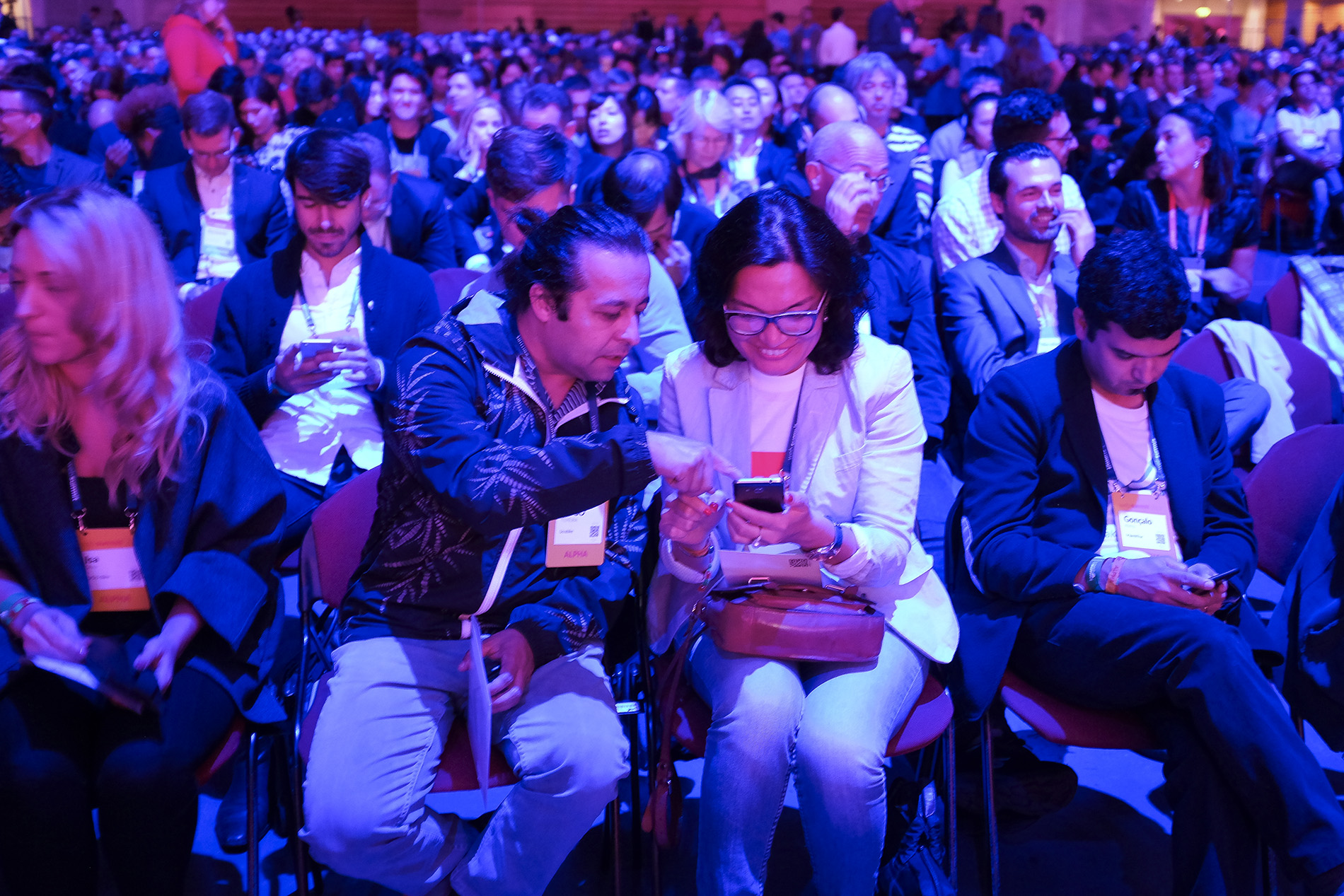 Later at night, I had the meeting point with the WebSummit team nearby the pavillion where the opening night was going to happen. They routed all of us through a tunnel that gave access to the spectators area of the pavillion. From the speakers that attended I really enjoyed Margrethe Vestager, the european comissioner for competition, she spoke about markets and taxes to tech companies. I also liked a lot of the speech that António Guterres gave, the former prime-minister of Portugal and now secretary-general of the United Nations who spoke about the biggest difficulty of our generation: climate change. 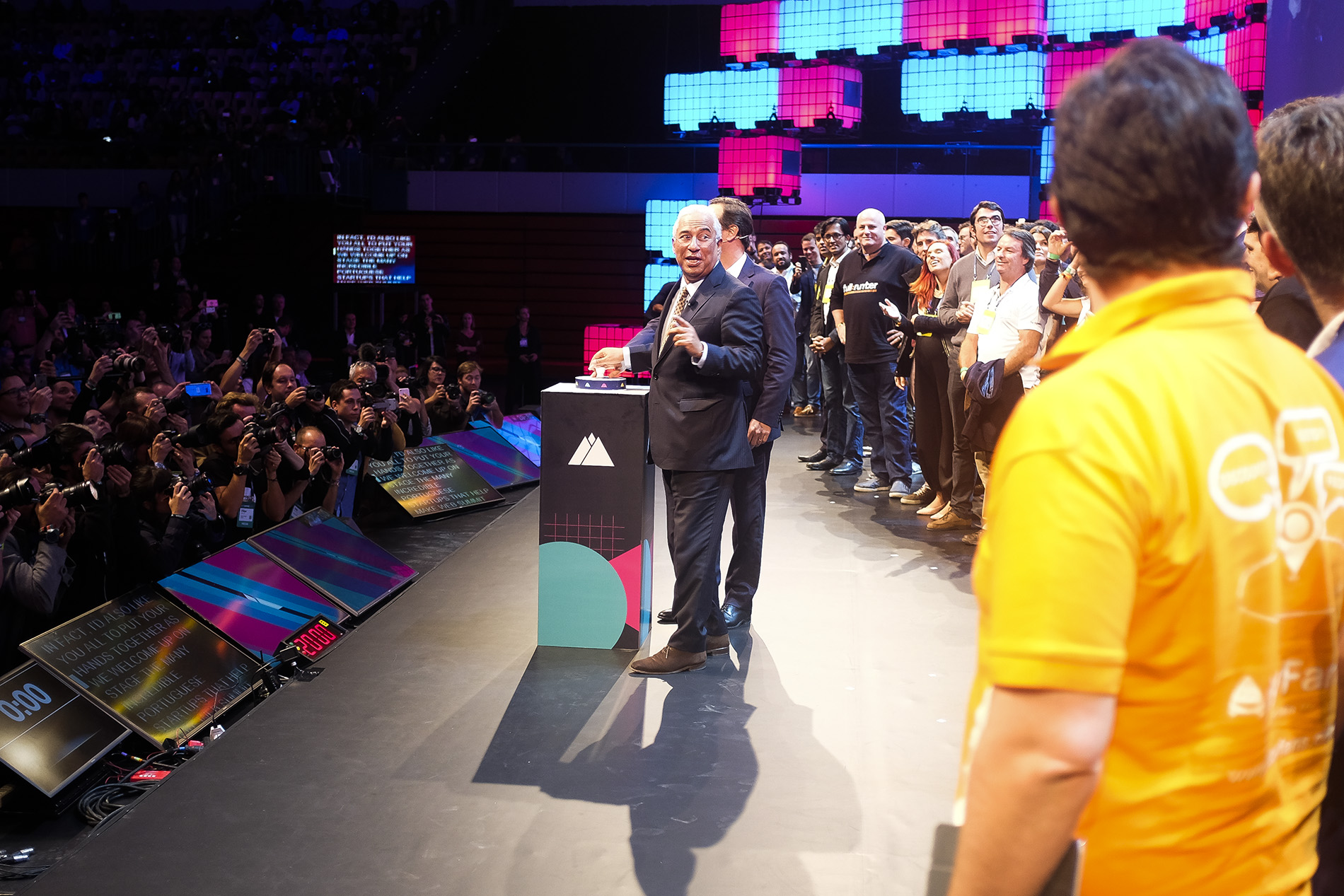 The cerimony was closed with the current prime-minister of Portugal, António Costa, and the mayor of Lisbon, Fernando Medina, who both pressed in a button that made a lot of confettis cannons explode. Before that they invited the portuguese startups the stage, where I was included. I used the chance to take a few pictures and wave at Guterres and Margrethe when by chance they looked at me. 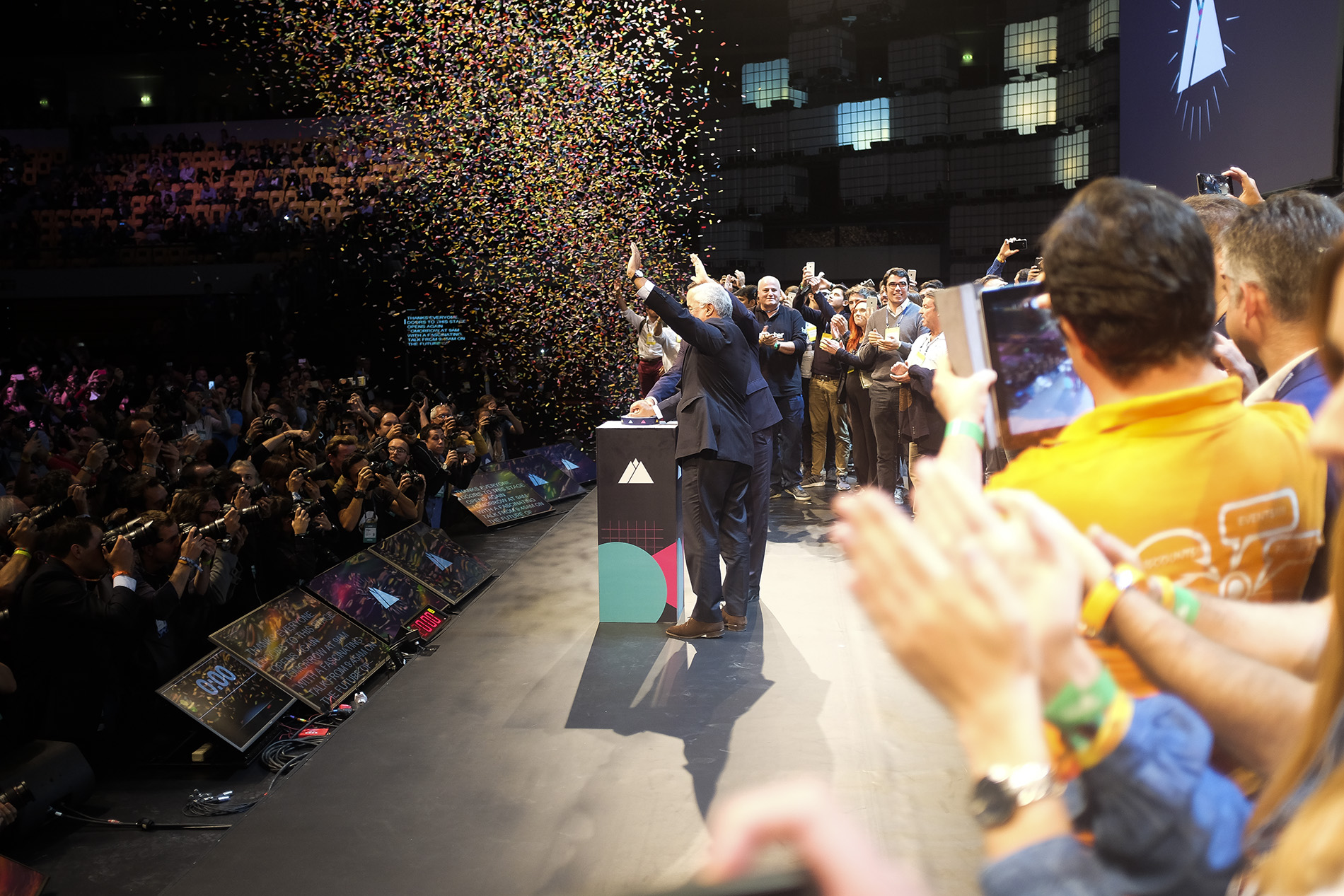