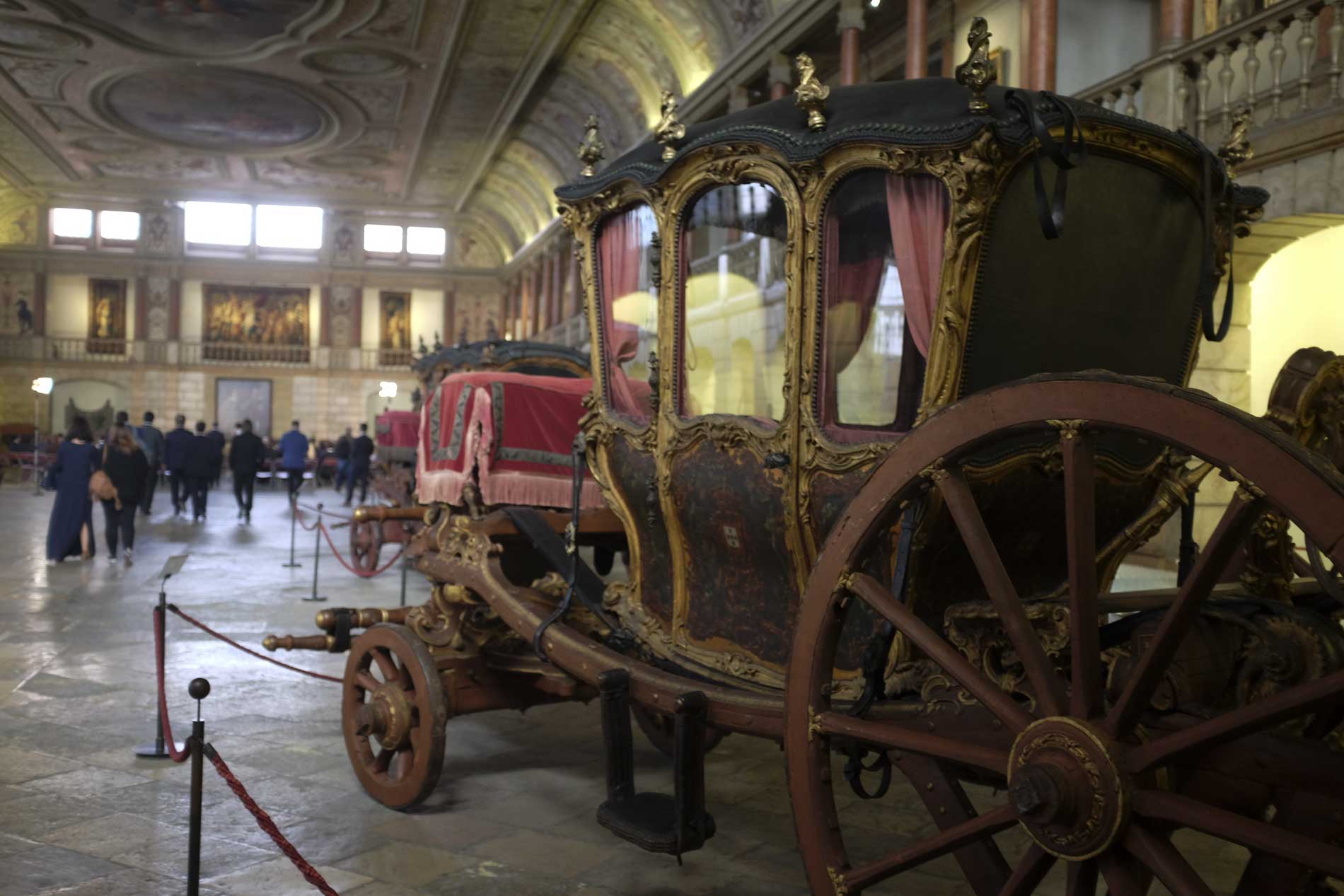 A few days ago I got an e-mail from the presidency inviting me to go to an event with the president of Portugal, Marcelo Rebelo de Sousa. This came within the WebSummit context, he wanted to be personally with some of the portuguese startups that are going to attend the WebSummit next week.

This event would take place in the old National Coach Museum in the near future: today.

I guess that I got it because of my participation on the "Road2WebSummit" series of events that I was selected to be part of. Road2WebSummit is focused in coaching (pun intended) startups so they can be well prepared for the WebSummit. It tries to fill the gap of our lack of an official "entrepreneur" culture, although we do have a lot of background at being unofficially entrepreneurs as it comes attached to being a poor country in a rich continent. Now we just need to know how to capitalize on that and channel it through proper "startupian" gymnastics. 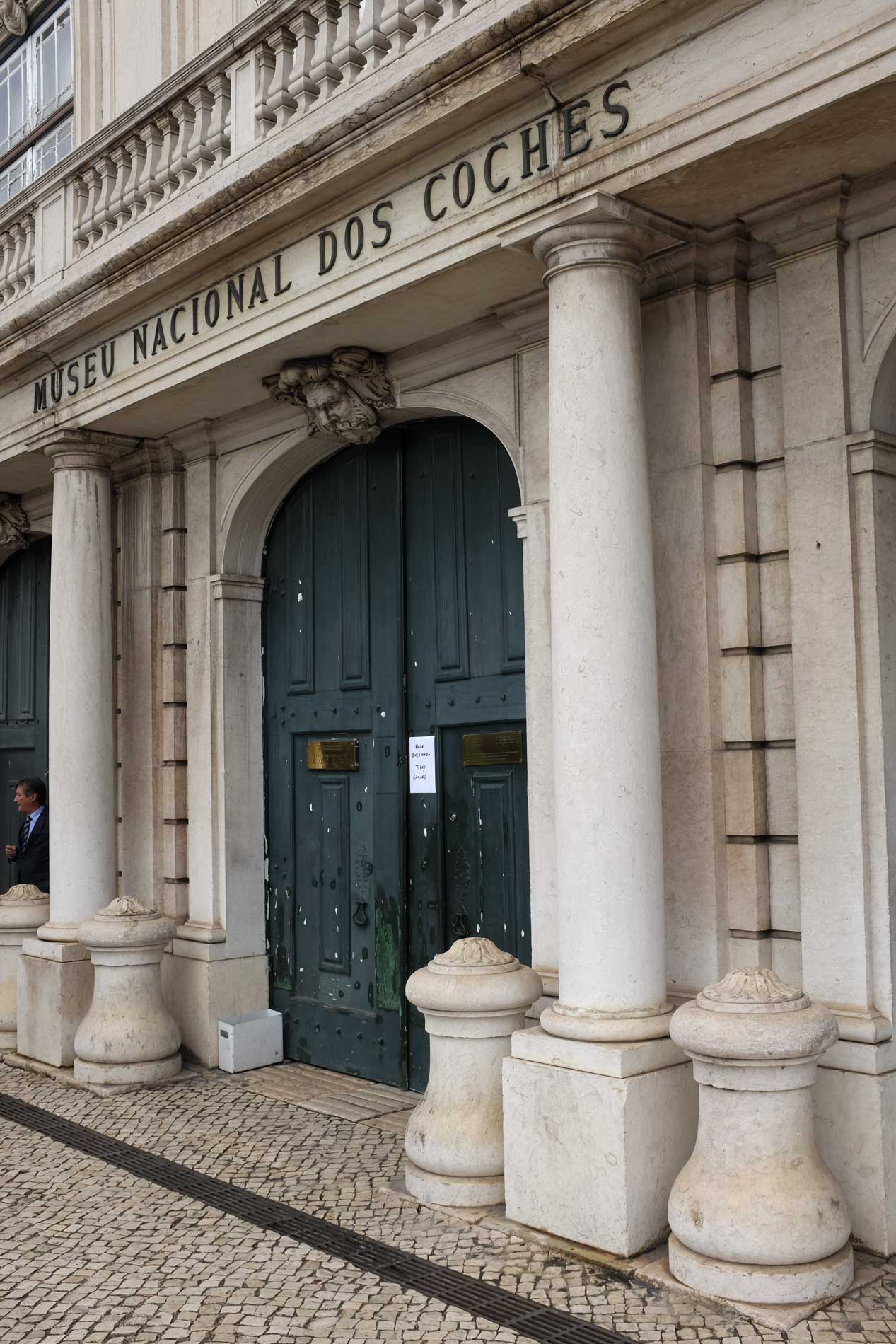 The invitation added that the dresscode was a "dark suit". That was a problem for me since I don't have any suits and did not intend to buy or loan one. I decided to dress somewhat nicely with what I had around without leaning too much towards informality. 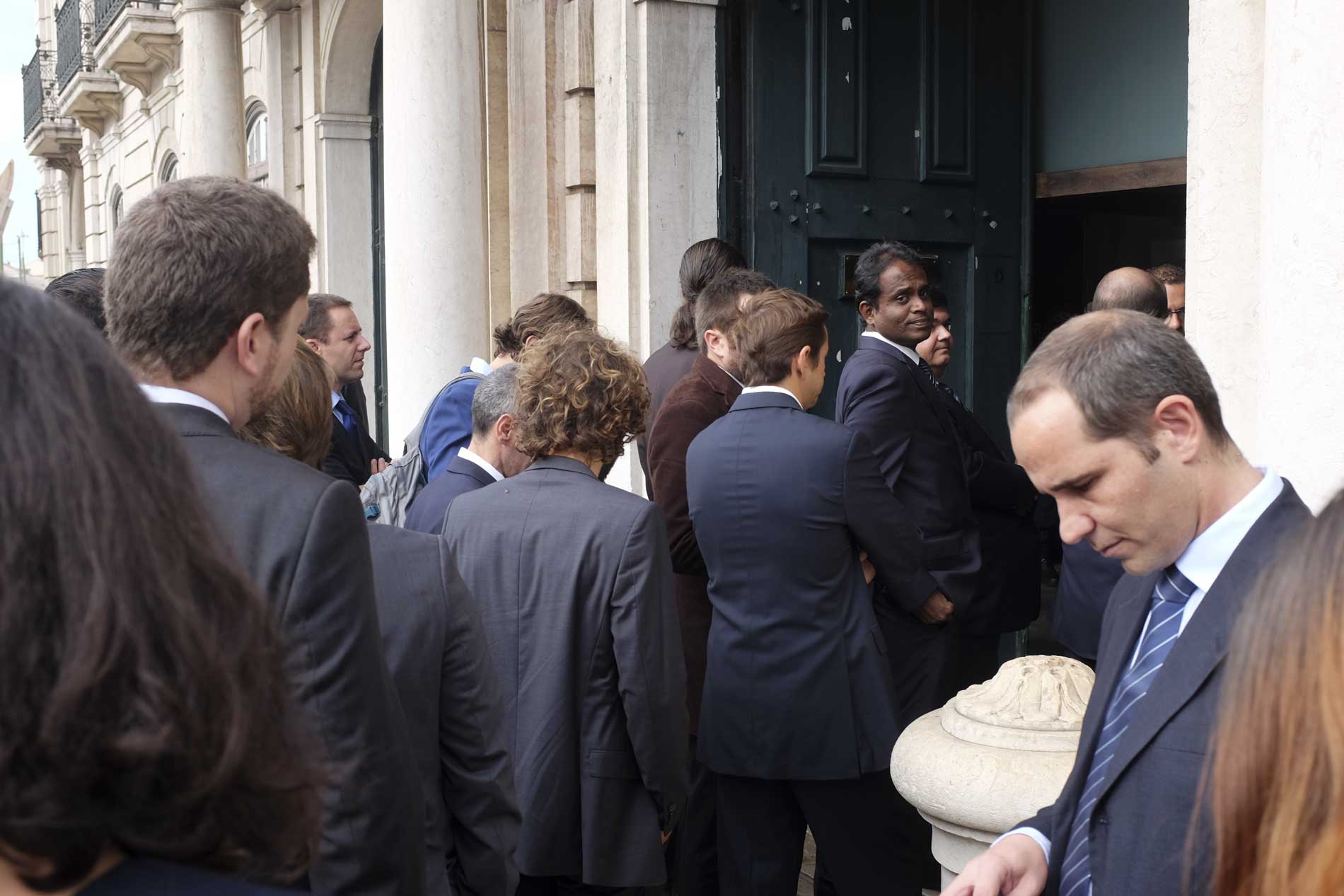 Almost everyone suited-up for the event, which let me feeling a bit out of place initially, but that all went away once inside.

The museum is amazing! I had never been there and kind of regret it since they moved to the new "modern" place next door and closed this one (now labeled the "old" one).

There was still some old coaches around and the ceiling decoration is still beautiful as people always told me it was. At the end they placed chairs for everyone to sit for the speech. 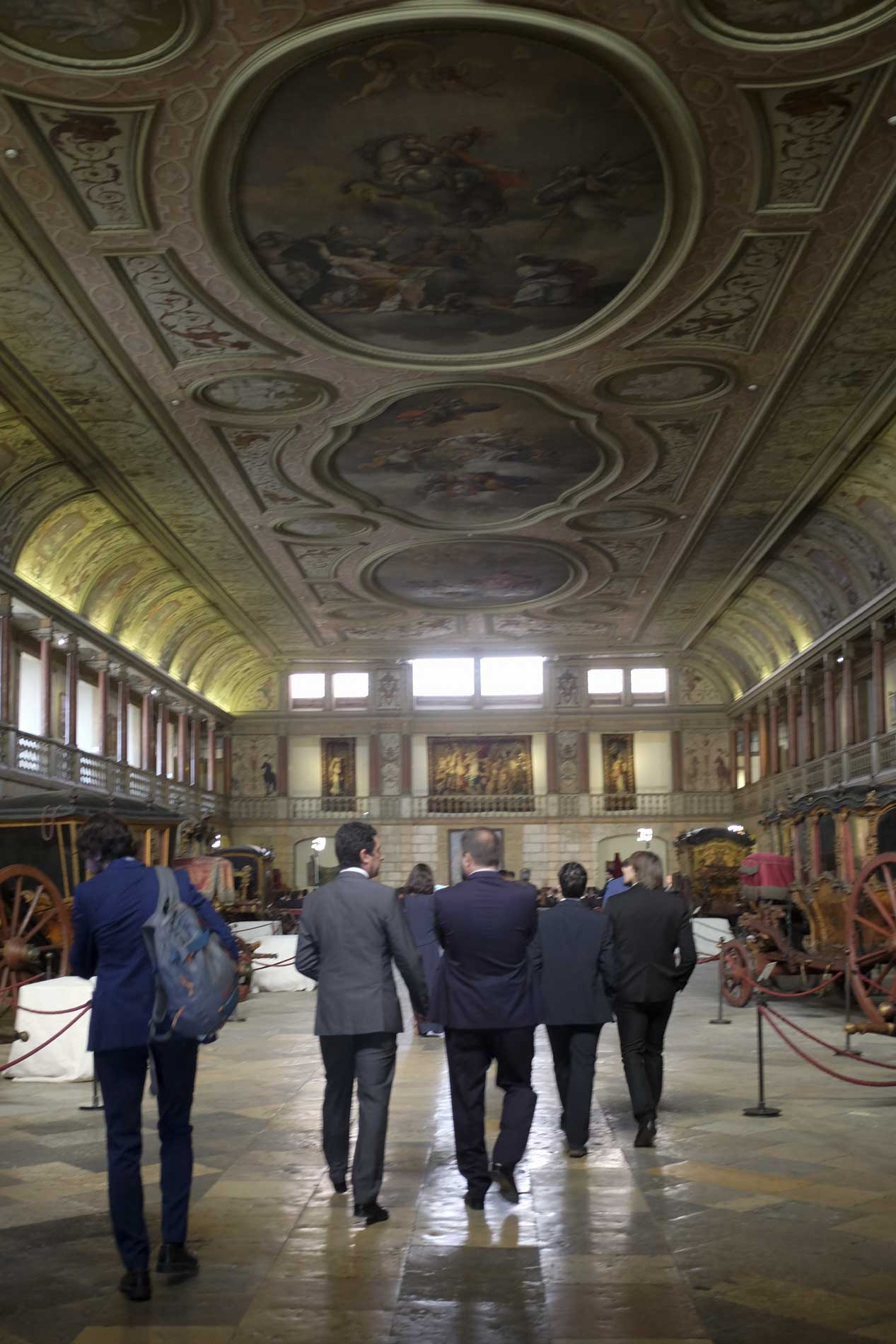 The president arrived after a few minutes. He talked for a small bit, introduced the economy minister and the websummit people. He is known for his improvisation skills and for the hability to charismatically make quick decisions. After all the personalities had spoken he then passed the word to the startups. Whoever wanted to speak could introduce themselves and their company/ideia to everyone else.

Here is the video of his speech (he translates from portuguese to english as he goes).

About 90 people talked. That was the number they said, personally I did not count and unfortunately after a while my brain was not able to process any more "ideas" or startup names. I was spilling buzzwords through my ears. I think the winner buzzwords were "AI", "Machine Learning", "Disruptive", "App", "Intelligent", "Deep learning", "3D Printer" and some others I can't recall.

Near the end we took a group picture, and before everyone left they gave some drinks and pasteis de belém while Marcelo was being invaded by people taking selfies with him. 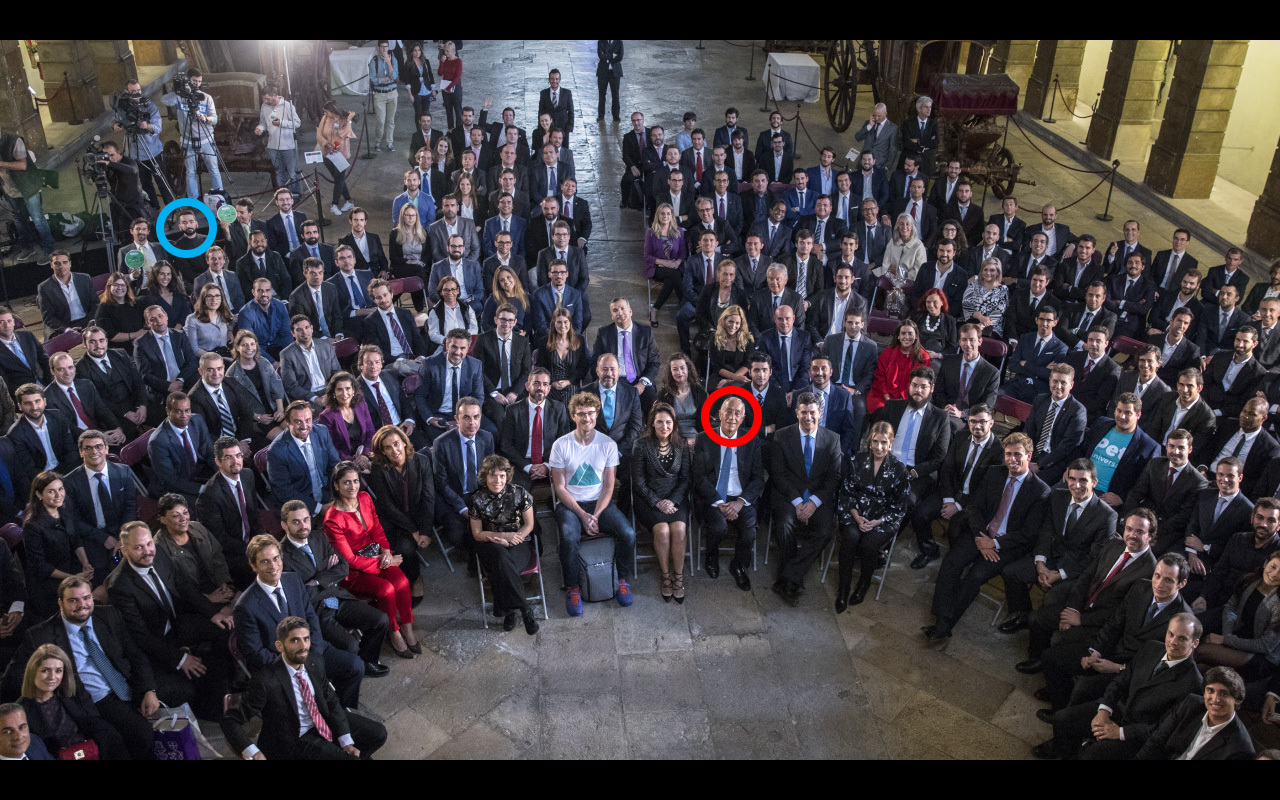 Overall it was a fun event I even met an ex-teacher from my university that is now trying to work out an idea to increase bike usage in Lisbon.

I hope another opportunity like this happens soon, maybe then I can also take a selfie with the Prez. :D

Meanwhile checkout how I got to participate in the StartUp Portugal events. If you are here for the WebSummit don't be fooled and read my recommendations for places to eat in the touristic area.