When people think about the WebGL API, they focus on one of the famous libraries that use it. Typically "three.js" or "Babylon". There's barely any motivation to use the WebGL API directly. But the WebGL API is still just as important to know as it provides creative ways to place colors in browser pages.

The WebGL spec even starts by saying:

Given the many use cases of 3D graphics, WebGL chooses the approach of providing flexible primitives that can be applied to any use case. Libraries can provide an API on top of WebGL that is more tailored to specific areas, thus adding a convenience layer to WebGL that can accelerate and simplify development. However, because of its OpenGL ES 2.0 heritage, it should be straightforward for developers familiar with modern desktop OpenGL or OpenGL ES 2.0 development to transition to WebGL development.

WebGL was made closer to OpenGL ES 2.0 (a C/C++-oriented framework) than closer to its sibling web APIs.

For a front-end developer, programing directly in WebGL feels like juggling many unseen global variables while struggling to understand why functions take those strange byte arguments. 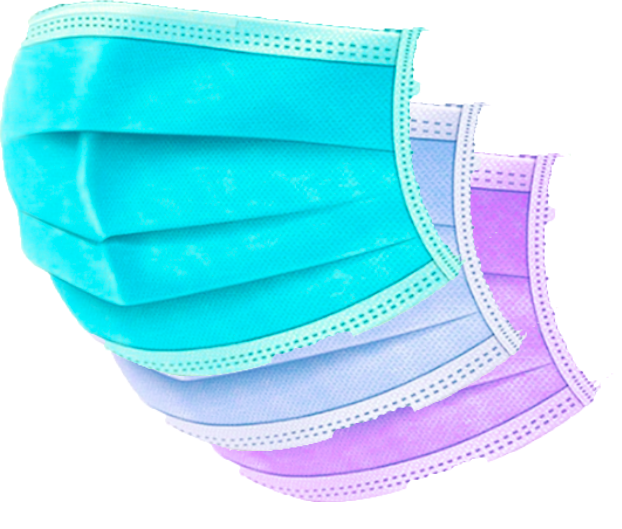 Fortunately, there are a lot of frameworks that simplify our life when dealing with the WebGL API. The most recent web-trend of these use threejs and tries to bring back some helpful VRML-like concepts through tags/components. For React, there is "react-three-fiber". For Web Components, the "a-frame", and recently "troisjs" for Vue, among many others.

These frameworks provide the same sort of standard graphical decomposition. They use "cameras" pointed into a "scene" of "objects" with "materials" and "transformations" applied to them.

Why use WebGL directly?

Using the WebGL API directly, at the very least, helps you understand how it works and consequently how those trendy high-level graphics frameworks get to deploy their concepts. It is not for the faint of heart. WebGL is a low-level API that inherits a lot of stuff from OpenGL ES, inheriting a lot from OpenGL, inheriting a lot from the 90s. Oh, the 90s, the dark ages of API design.

All that taken into consideration, there are some real benefits for the enthusiastic programmer:

If you are willing to go down that rabbit hole, start here and proceed with the excellent WebGL 2 Fundamentals.

Abstract the frustration away

With WebGL, even simple things take quite a bit of code. A simple image is never "simple". It can require pages of code in setup and initialization and a whole WebGL global state system that needs to be maintained. 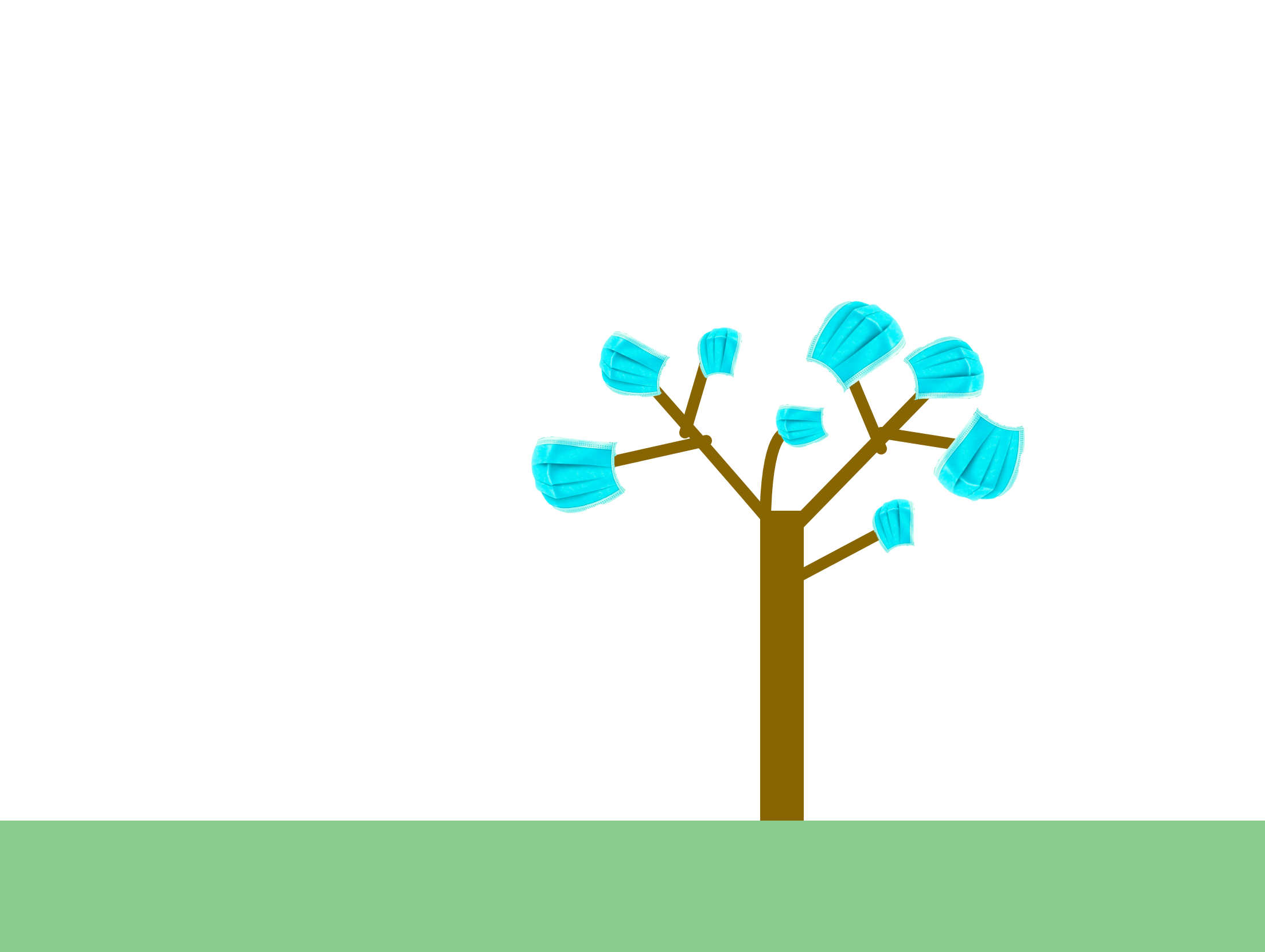 As a result, 10 years ago, back in the early days of WebGL (which today has its 10th anniversary!), a few libraries showed up that used a thin abstraction layer on top of it and tried to deal with the boilerplate JS code. lightgl.js is one of these notorious libs.

Writing and maintaining the WebGL boilerplate can be quite a traumatic experience for the aspiring front-end developer. There are many formulations of its concepts that have evolved through these 10 years.

Being declarative without losing the WebGL domain

The new graphics frameworks bring into the declarative space the primitives that threejs handle in code. They do it subtly by bridging DOM libraries (React, Vue, or even bare Web Components) and standard high-level graphics primitives.

HTML tags are excellent in providing sequence and hierarchy in a declarative way. Their structure is an easy match for scene graphs. VRML was onto something, and now we know it.

What if this declarative tag-oriented approach could be used in the WebGL domain primitives instead of the typical camera/scene graph representation?

In my life quest of making different drawing tools and apps, I find myself leaning more towards using buffers and GLSL programs than with "cameras" and nodes.

I am not a graphics programmer by trade and tend to start thinking about shader code and how data will flow with it before any other graphical abstraction. This was a strong motivation to create a low-level WebGL abstraction that could be easily visible and declared with tags. 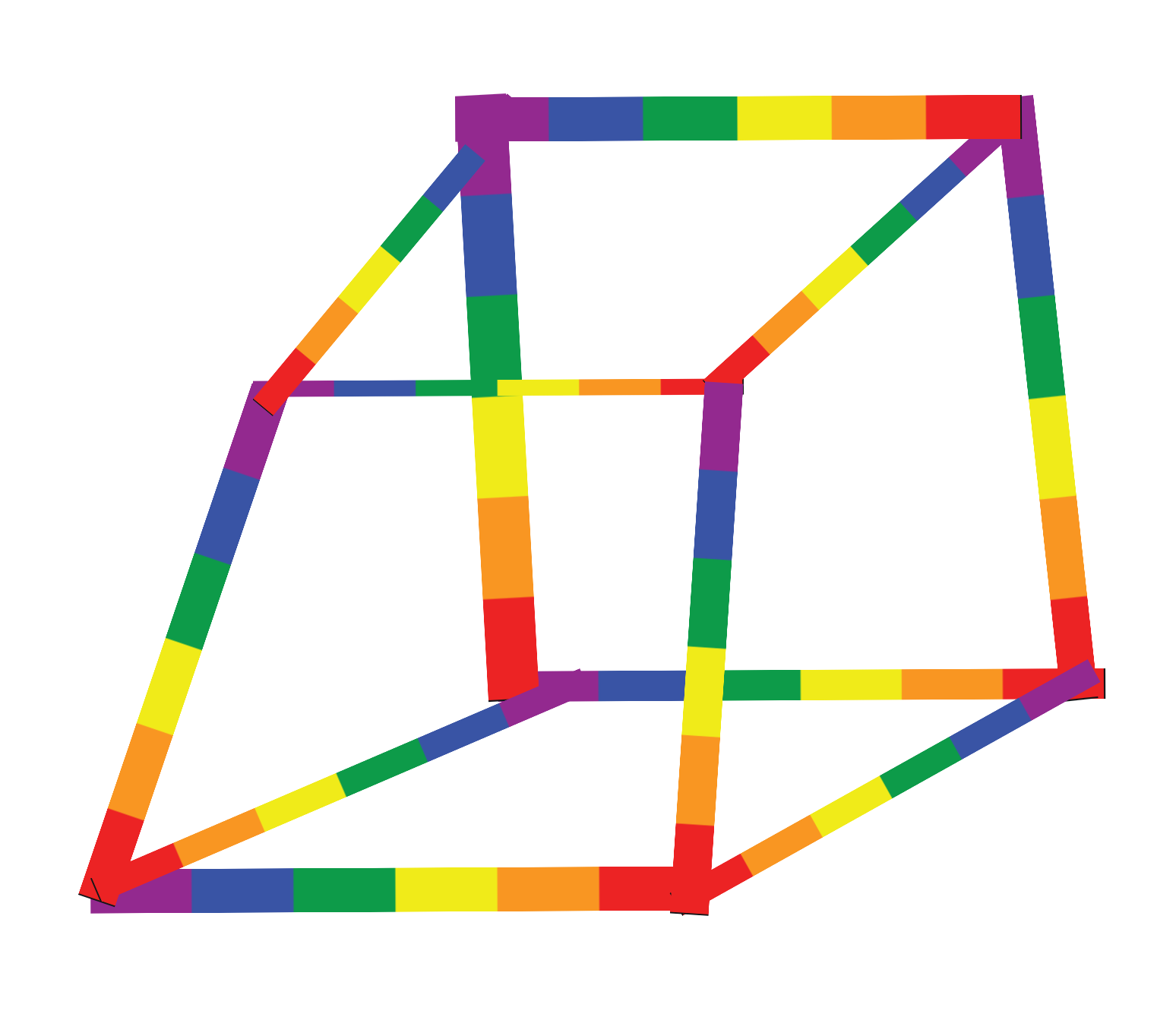 The idea is simple and two-fold:

After experimenting for a while with Web Components, I have come up with the library's initial version.

It purposely has no graphics or fluffy examples to watch at this stage. It is a proof-of-concept and the base of my future work.

Before I started doing shader-canvas, I repeatedly wrote the same WebGL code with small nuances. I looked for inspiration in other libraries in how to decompose graphical problems. The part that intrigued me most was the balance between the WebGL API's low-level aspects and its high-level compositions. It should be possible to target a lower-mid-level of abstraction.

Today is the 10th anniversary of WebGL. It felt appropriate to write about it and introduce shader-canvas together with some of the motivation behind it.

Shader-canvas is a graphics framework that uses HTML tags to perform the WebGL API calls and manage its primitives. It does not have a camera or a scene. Instead, there is a set of tags to declare most of the recurrent WebGL code that I found myself writing over and over.

Shader canvas is the product of Web Components explorations that I have been writting about. Check out the whole series.